A recent case study was done at H3D to display our angular resolution while using Compton Imaging.

Measurements of two Cs-137 sources were taken at a set distance from the detector, and the two sources were moved farther apart to simulate larger angles between the sources and detectors. The sources were started at 5 degrees, and moved incrementally outwards by 5 degrees until reaching a 25 degree angular resolution. Cs-137 is imaged using Compton Imaging. 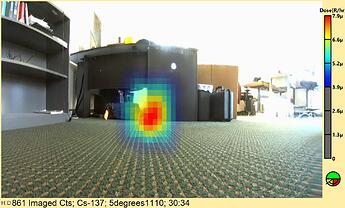 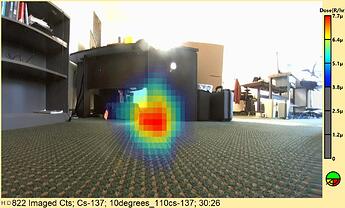 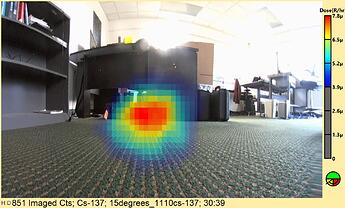 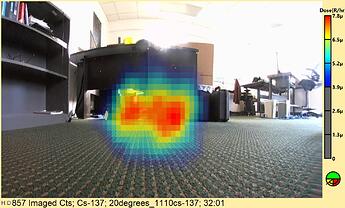 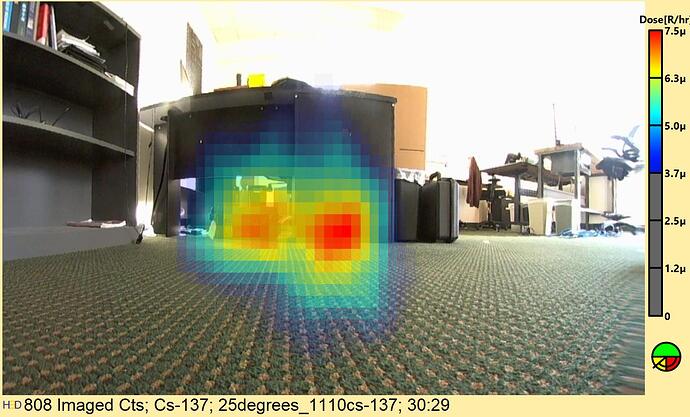